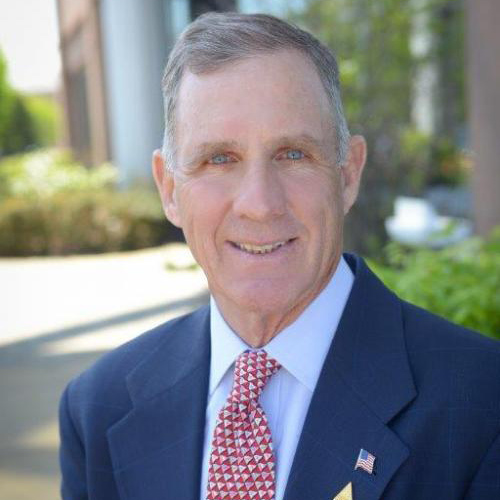 Jonathan is the founder of Heritage Advisory Group. Starting his career in 1985, Jonathan has over 30 years of experience in the financial services industry. Jonathan considers it his mission to help our clients understand their idea of wealth. He currently holds his series 6, 63, 65, 7, 24 securities registrations. He has previously lectured at the University of Pennsylvania’s Wharton School of Business, covering the subject of Wealth Management. In his community, Jonathan volunteers as President of the Board for the Hiway Theater, a non-profit independent film theater in the heart of Jenkintown. He also serves on the board of Renew Theaters, and previously served on the board of Pulley and Buttonhole, a non-profit local acting company. In addition, Jonathan has also been a long standing financial counselor for the Jenkintown United Methodist Church. Jonathan is a proud graduate of Rutgers University, where he received a B.A. in Finance.

Jonathan has been married to wife Joan since 1985, and they have three children J.C., Andrew, Evan as well as a hyper active border collie. Jonathan loves to remain active in his free time, enjoying games of tennis, squash, paddle tennis, golf and the occasional marathon.